Years before the transcontinental railroad crossed the United States, Levi Strauss & Co. imported and exported its dry goods and early gold profits aboard ships. An 1858 company billhead featuring a clipper ship illustration in the letterhead highlights this primary method the company used for transporting its products and profits.

But 19th Century ships sometimes met violent weather and, in the worst cases, sank. Levi Strauss’s first major loss at sea occurred just four years after he arrived in San Francisco. Business was flourishing when he received the terrible news on October 22, 1857.

Two months earlier, Levi had shipped $156,000—worth about $4 million today—in treasure to his brothers in New York. This gold shipment, along with those belonging to Levi’s competitors and companies like Wells Fargo, headed from San Francisco to Panama on the steamship Sonora. The 10-ton gold cargo and 425 passengers transferred in September to the steamer S.S. Central America, departing for Havana on September 4. Four days later, the ship left Cuba and steamed toward New York.

On September 8, 130 miles off Cape Hatteras along the coast of North Carolina, the Central America went down in a hurricane. Tragically, all 425 passengers, cargo and treasure sank to the bottom of the ocean. San Francisco news reported the loss as a “great and sorrowful calamity” with friends or relatives from the city numbered among the dead. It was also a financial catastrophe for Levi Strauss & Co. and other merchants.

The sinking of the Central America ranks as one of the worst shipwrecks in U.S. history. Stories of the sunken “Ship of Gold” spurred dreams of treasure for decades. And in 1988—over a century later—the wreck was recovered, netting the salvage leaders millions in profits. The saga continued in 2012 when the group leader disappeared, purportedly taking profits that should have been shared with his partners. He was caught three years later.

Today, 160 years since Levi Strauss’ monumental loss of sunken gold, the shipwreck continues to make history. Several gold ingots, salvaged from the treasure shipped by Levi Strauss and other merchants, are currently on auction. 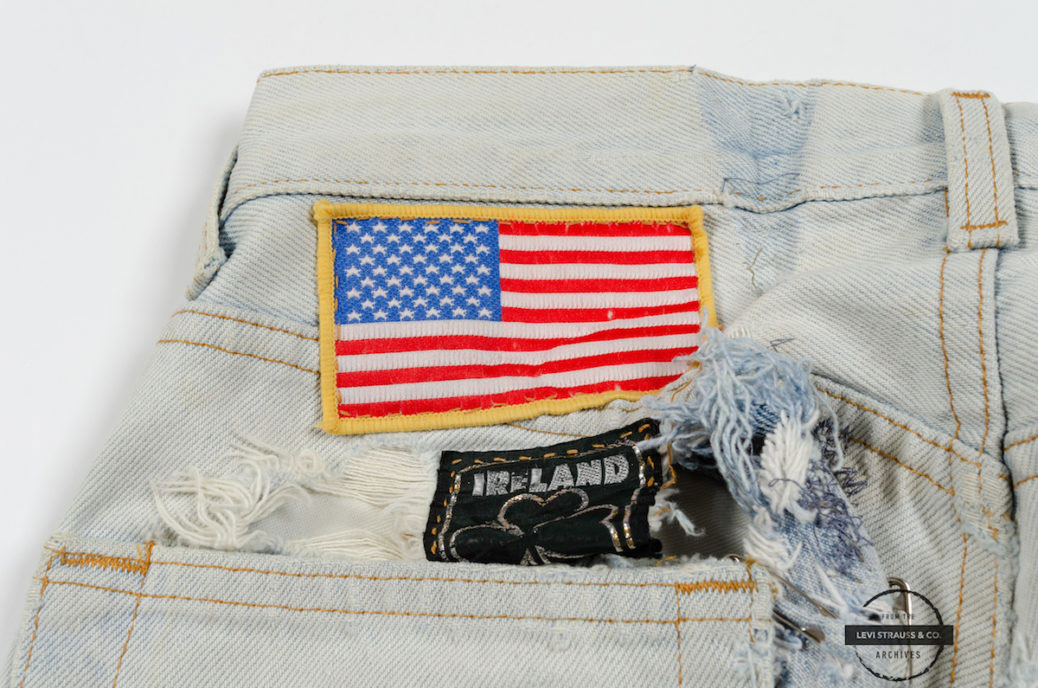