Back to School at LS&Co.’s Oldest Sewing Facility

It’s back-to-school season, when students are gathering supplies, pre-packing backpacks and getting ready to head back indoors.

Students of one particular San Francisco-based school will actually find themselves in rooms where Levi Strauss & Co. employees once cut denim, applied copper rivets and stitched up Levi’s® blue jeans.

It has been almost a decade since the San Francisco Friends School opened its doors to its first students in 2008—and more than 100 years since the 250 Valencia Street Factory opened in November 1906.  The original factory accommodated 1,500 sewing machine operators. Today, the converted school holds about 450 students and a staff of almost 80 people. 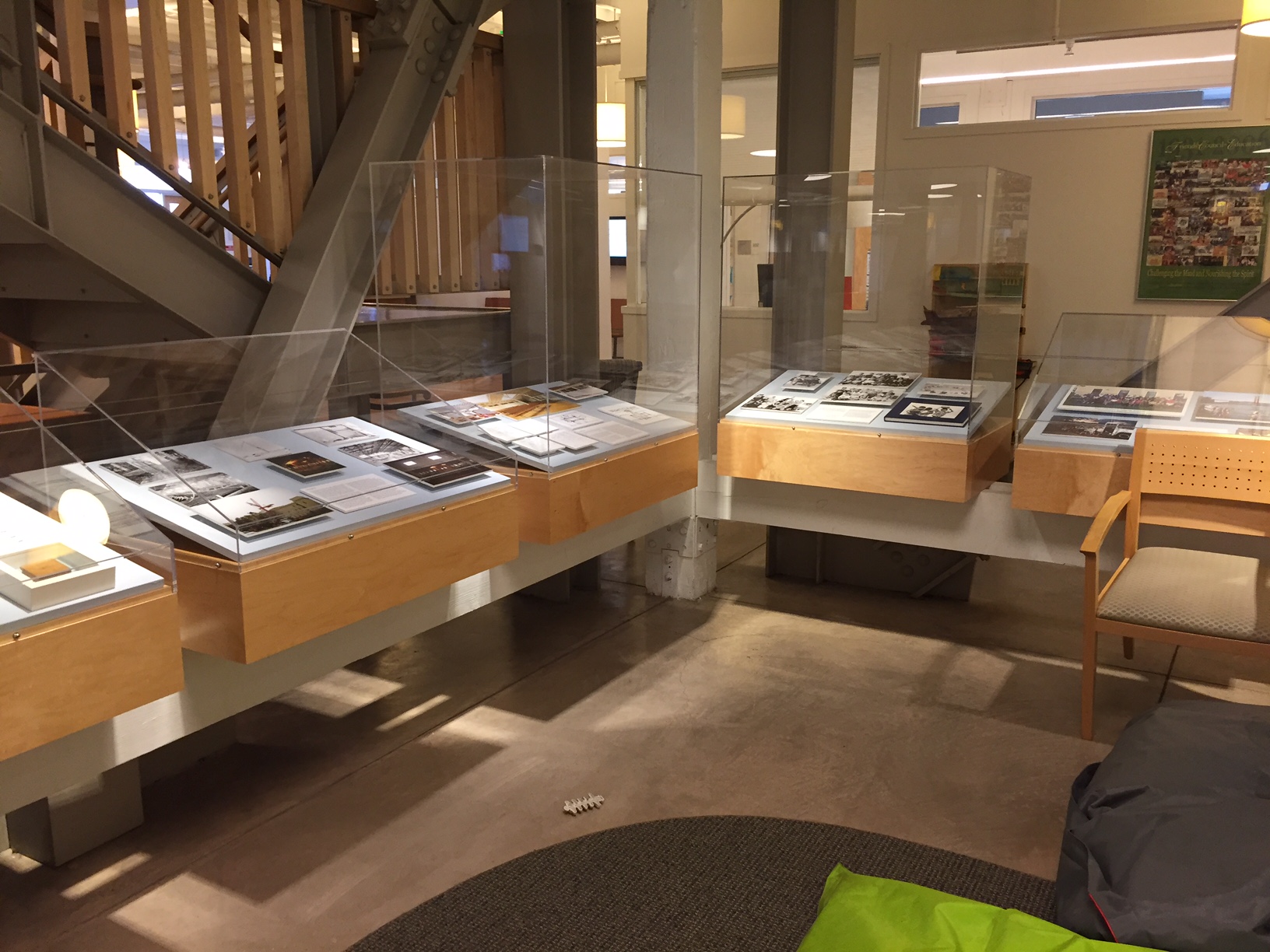 San Francisco Friends School is an independent kindergarten through eighth-grade co-educational school that combines rigorous academics with Quaker values that include simplicity, service and problem solving. The school enrolls families from all over the city, including the Mission District. 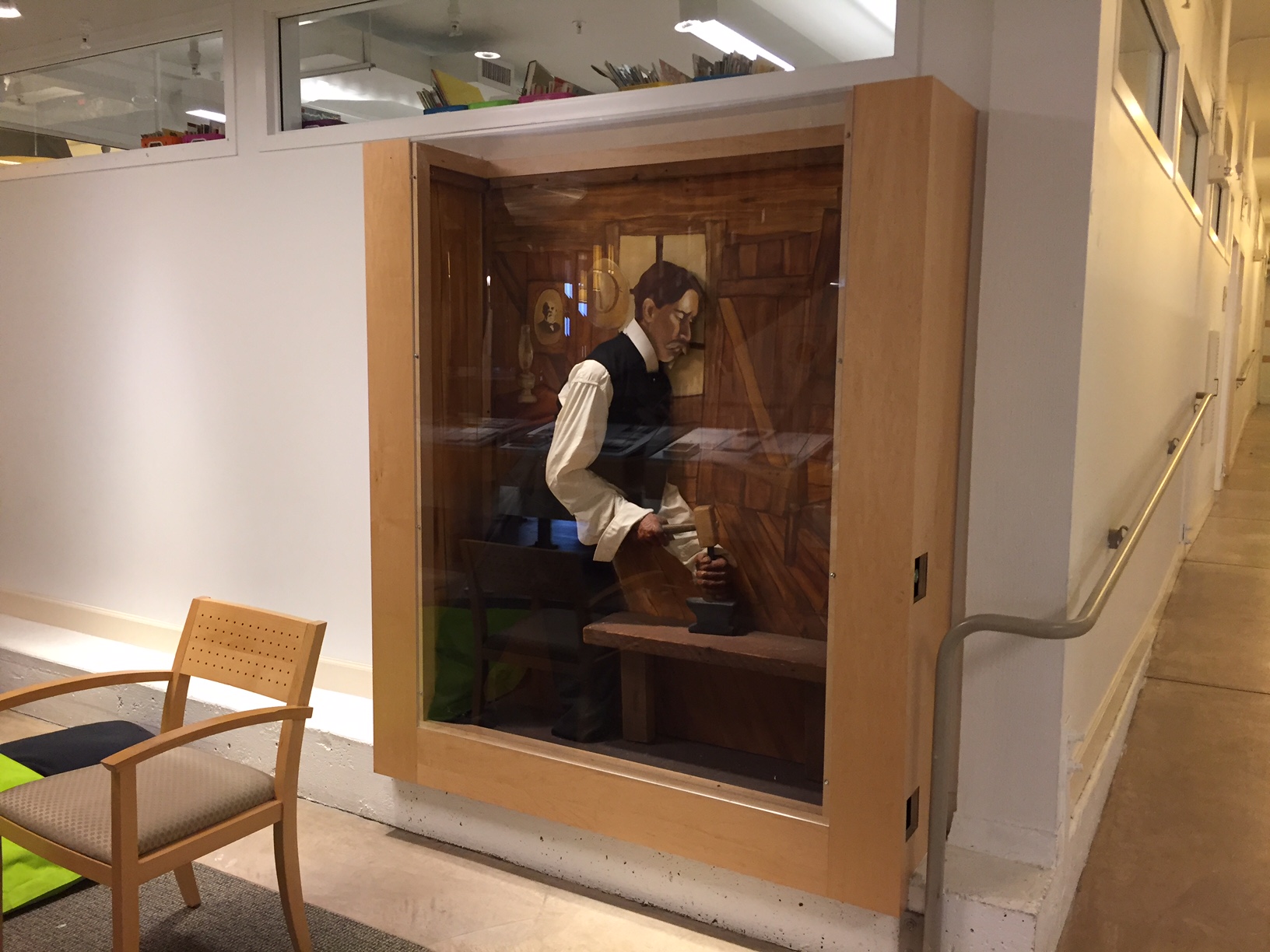 I visited Friends for an inside look at the factory-to-school conversion, gravitating toward the mini-museum on the first floor of the building that illustrates the factory’s history. The school also preserves historic elements of the building, including the original wooden floor and the iconic façade. Fun fact – I also spotted copper rivets still wedged between floor boards! 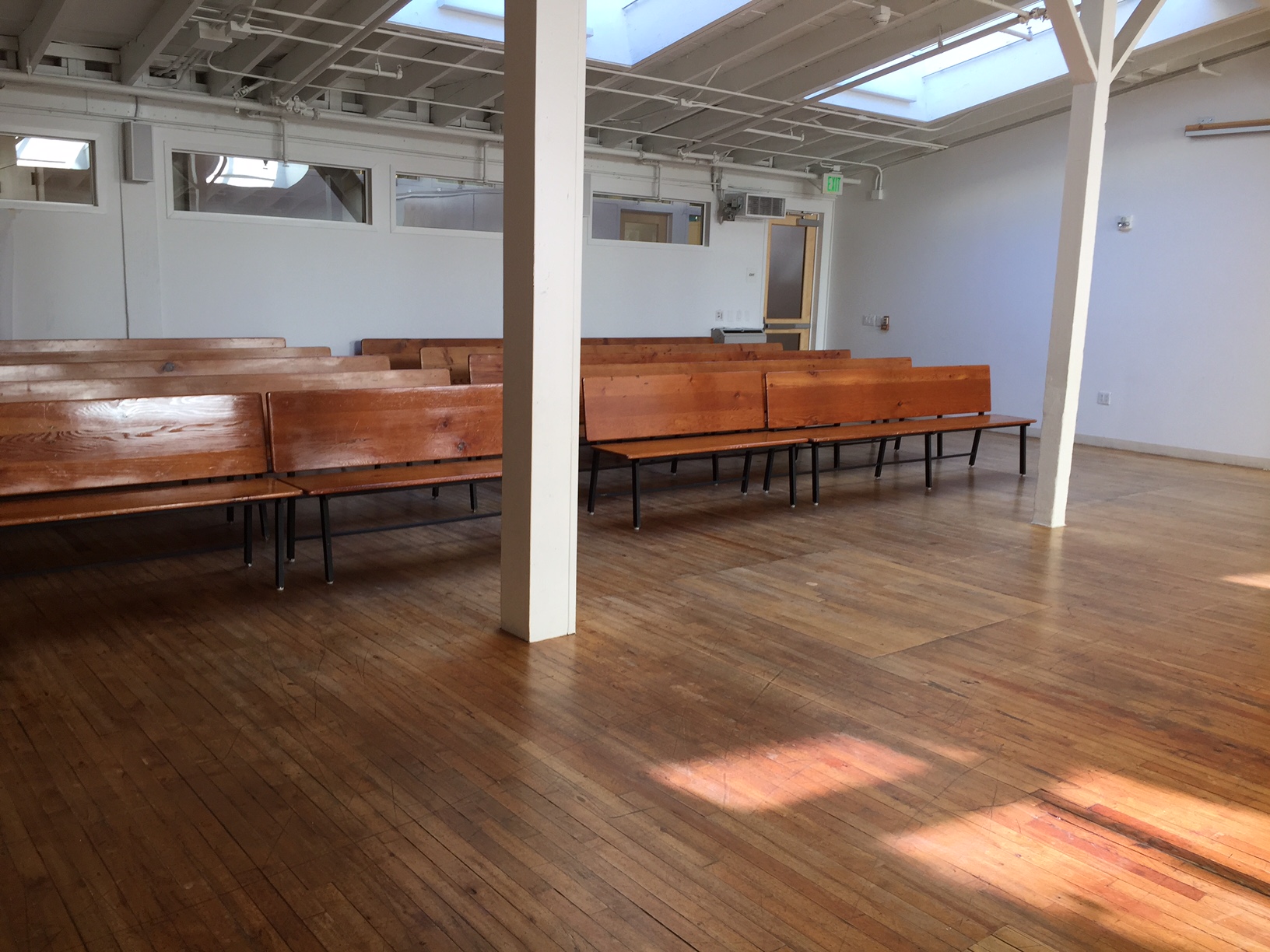 I met with two classes of students in the large meeting room on the top floor filled with wooden benches and natural light streaming in from the ceiling. The space reminded me of the historic image of sewing machine operators at work under that same ceiling. 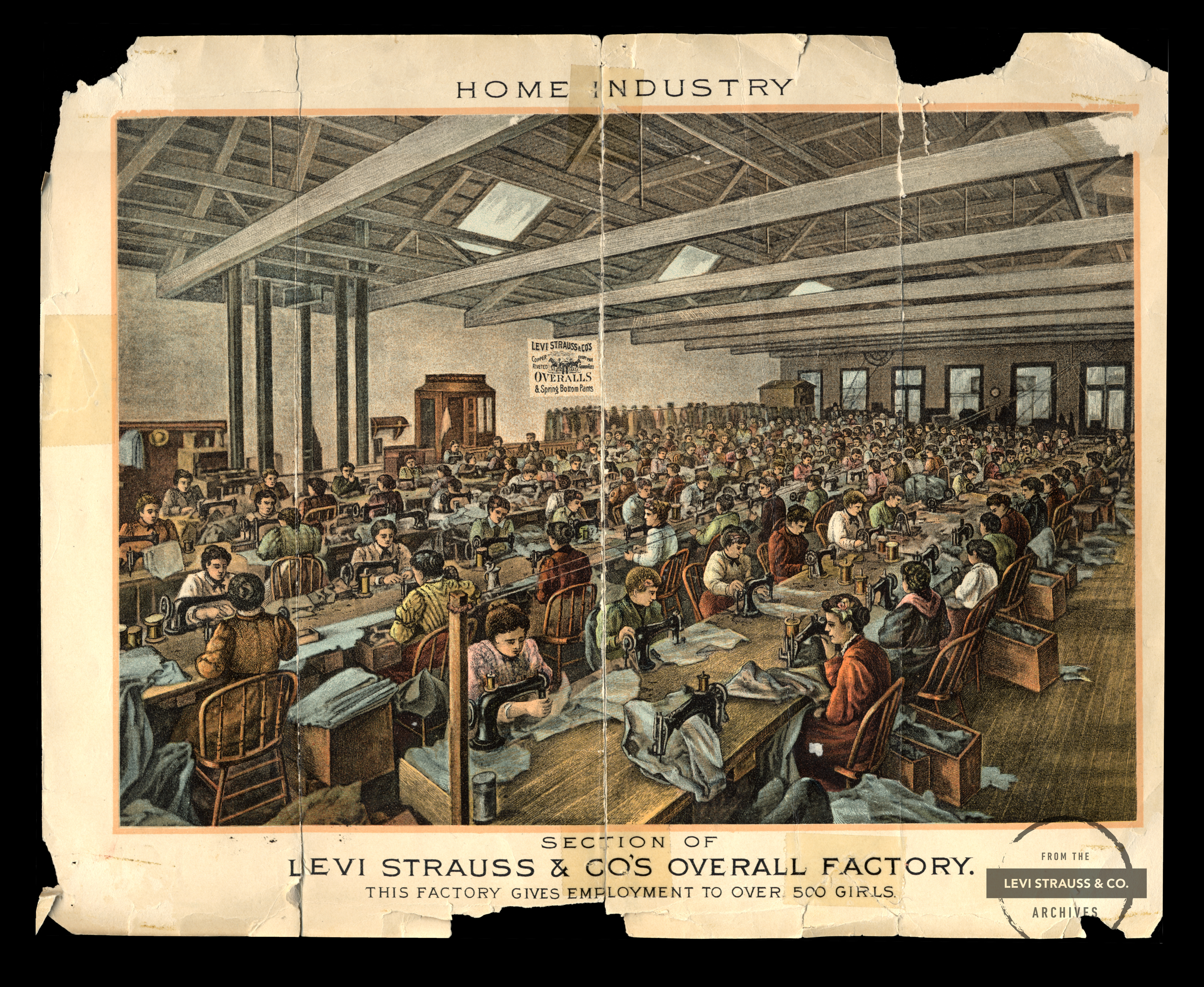 We discussed the innovation of riveting pants and I shared rivets and other artifacts found at a ranch. I also invited several students to pull on white gloves and unroll an archival photo of factory workers in the 1920s. We finished our history lesson with a look at a pair of children’s Levi’s® that students attending school 100 years ago might have worn.