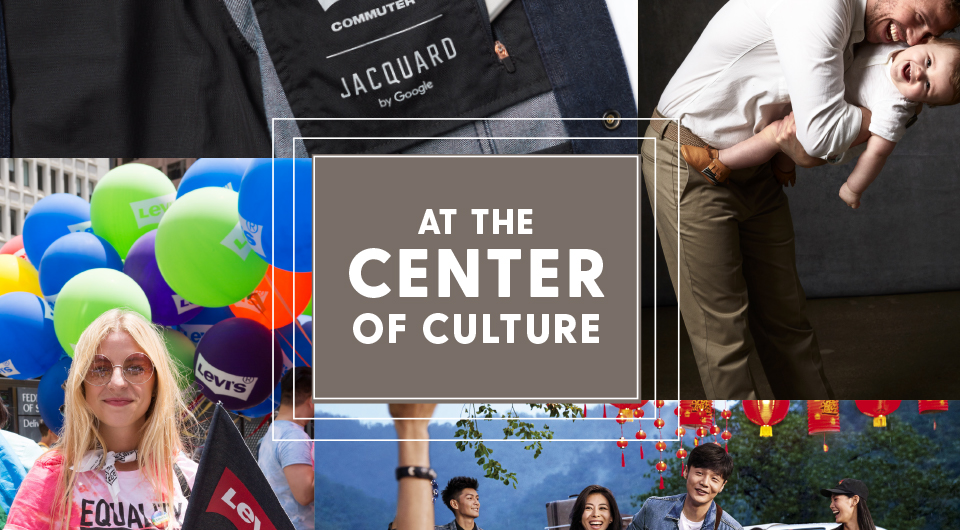 Highlights From Our 2017 Annual Report

Editor’s Note: The following excerpts come from our President and CEO, Chip Bergh, in a letter to shareholders from our 2017 Annual Report. Read the full report here.

This year was a turning point for Levi Strauss & Co.’s business, with the highest annual revenue growth rate this company has delivered in a decade. We built momentum throughout the year and finished 2017 much stronger than we started, with double-digit fourth quarter revenue growth.

Today, we have a more diversified business than we did five years ago. We are unlocking growth in categories that have high growth potential to offset some of our low growth businesses. With today’s release of our 2017 Annual Report, here are highlights from the year that was:

Our Values In Action

Want more insights into all the amazing ways we showed up last year? Check out the full report at stg.levistrauss.levis.com.