50 Years of Music and Style

SXSW is rocking this week at the Levi’s® Outpost in Austin where I tried on the new Project Jacquard jacket, watched our music stage go live, picked up some patches and premiered a new exhibit—50 Years of Music and Style—celebrating the half-century mark of Rolling Stone magazine. The exhibit is where fans can view cool creations from the Levi Strauss & Co. Archives that cover five decades from two brands that have been at the center of it all. Here are some exhibit highlights: 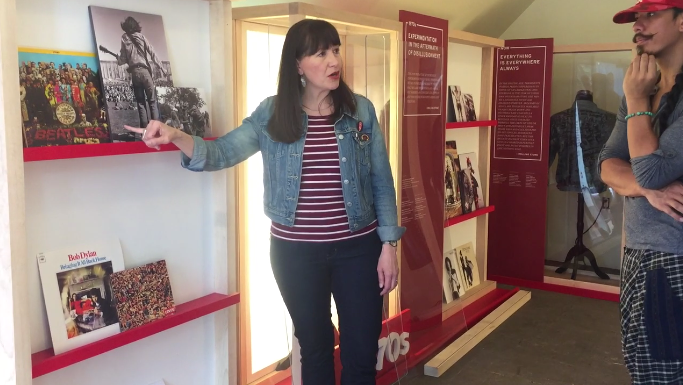 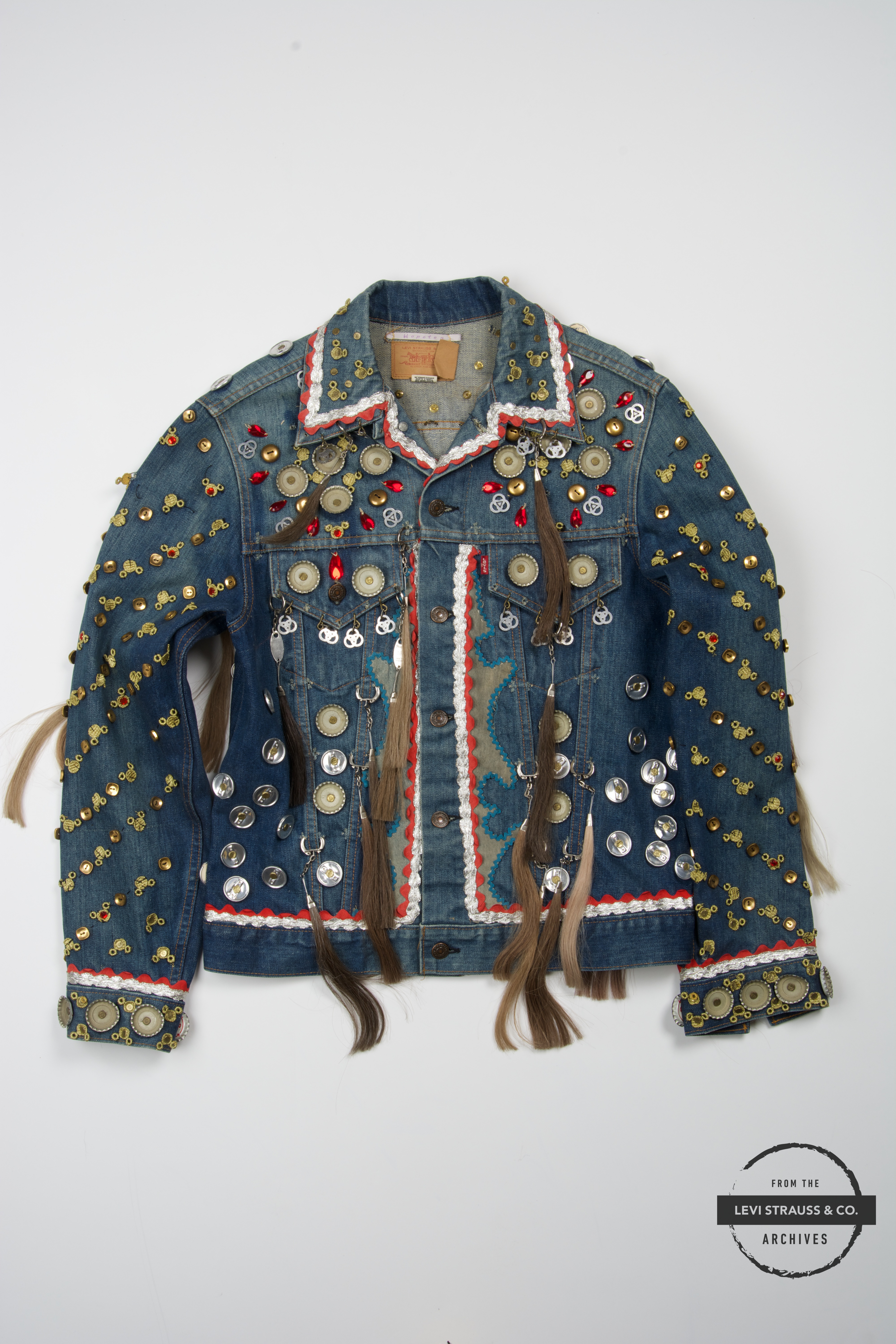 Embroidered, studded, sequined, painted: the craze for decorating denim inspired Levi Strauss & Co. to launch the Levi’s® Denim Art Contest in 1973. Store posters where Levi’s® products were sold announced the contest to decorate Levi’s® jeans, jackets, or shirts and send in slides of their work. The top 25 winners—like the bottle cap and hair color sample jacket on display—were chosen and featured in a book published by Rolling Stone photographer Baron Wolman. Today, the catalog of submissions is a popular art book and document of 1970s American folk art. 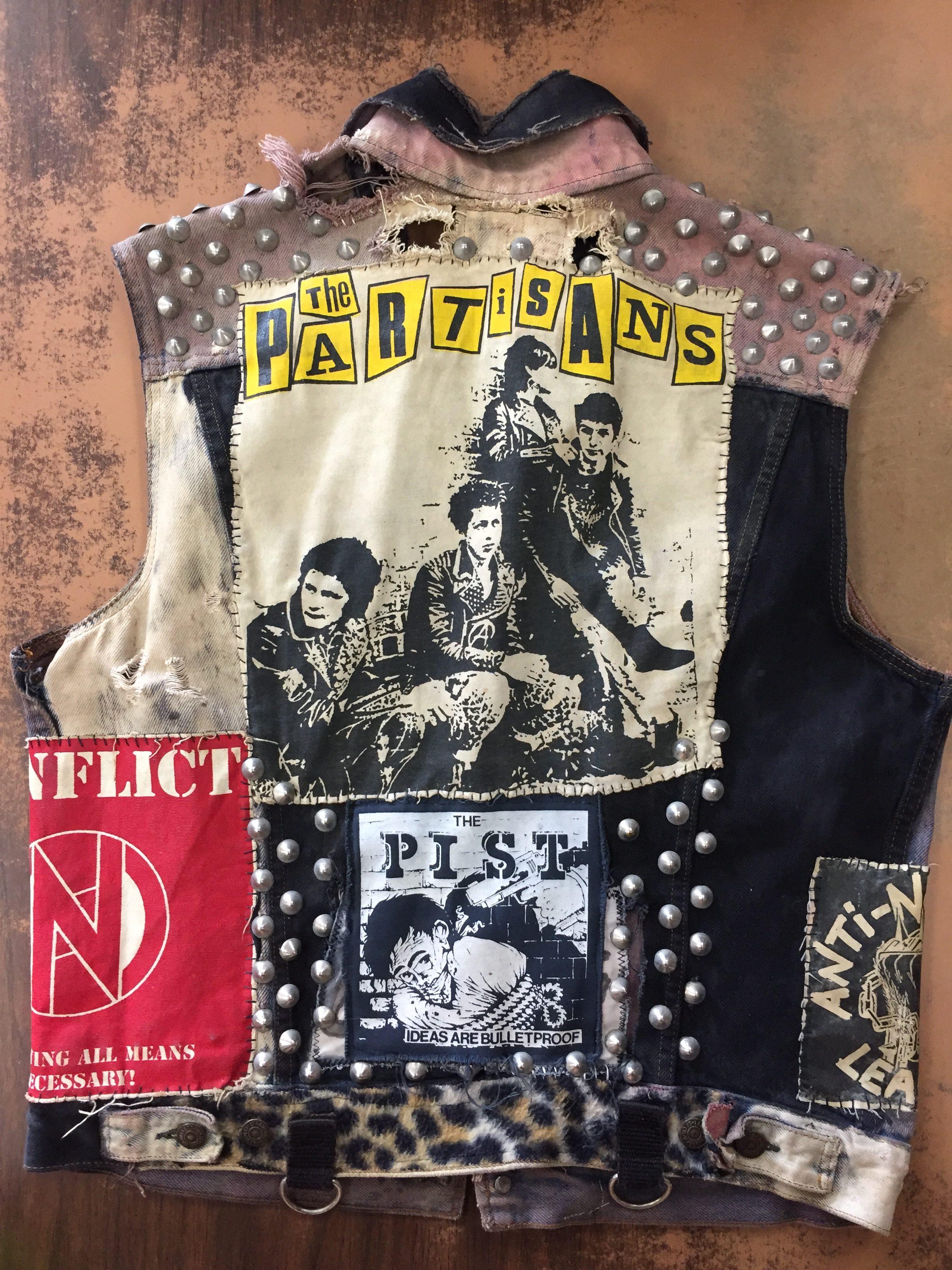 A “crusty” Levi’s® punk battle vest is the centerpiece of the 1980s section of the exhibit that focuses on  punk music subculture. The vest, a Levi’s® trucker-style jacket with the arms removed, reflects biker and military inspiration. Guests can inspect the back of the vest, the most prime piece of real estate on the garment, reserved for one’s favorite band. In this case, Welsh punk outfit, The Partisans, had several hits on the UK Indie Charts in the early 80s. 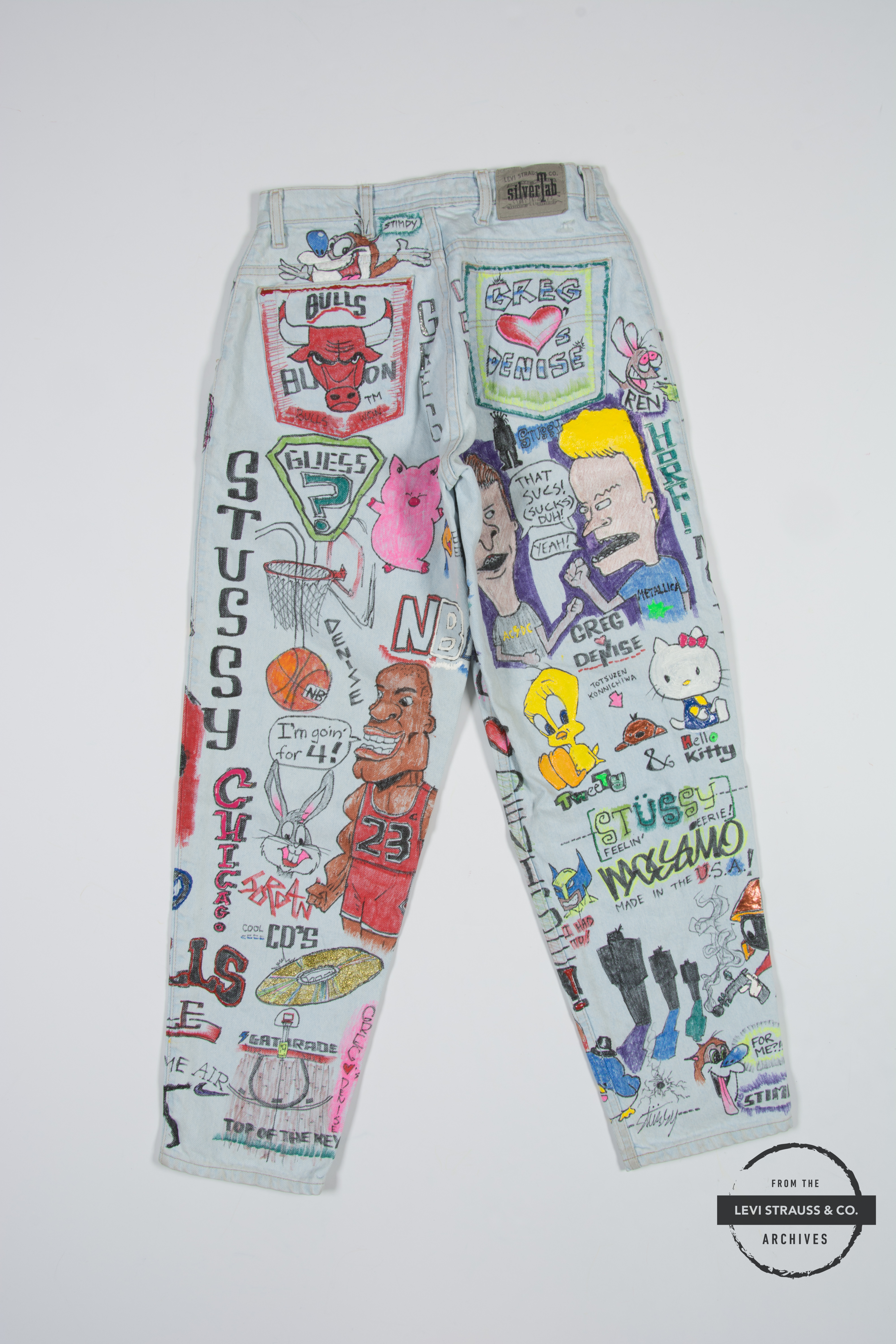 Loose-fit Silver Tab jeans are the highlight for the hip hop-themed section. The pants are tagged with 90s references to cultural staples like Beavis & Butthead, Michael Jordan, Hello Kitty and Jurassic Park. Another music staple of the era set out in color on the jeans? CDs. 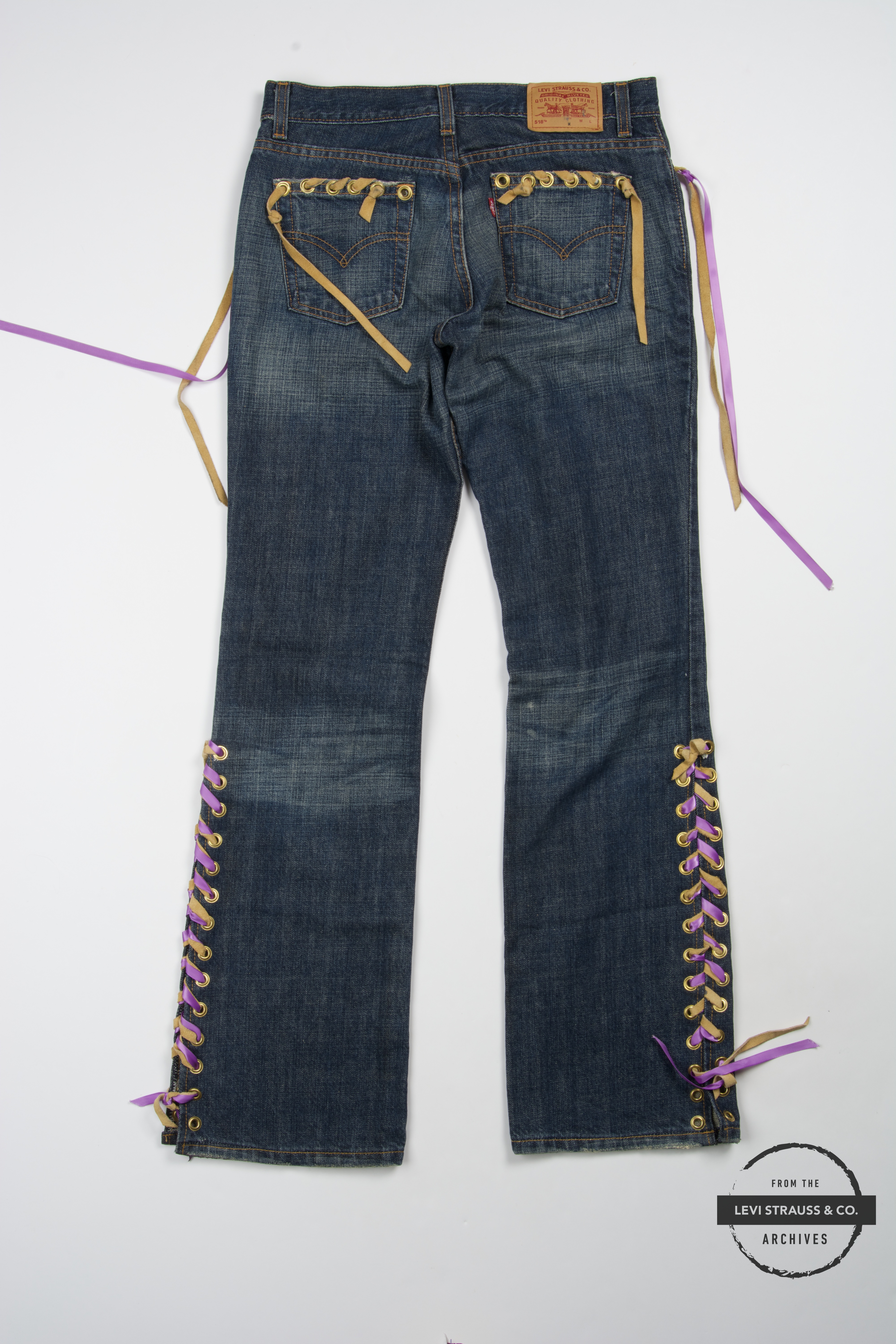 Highlights include several collaborations completed at our Eureka Innovation Lab, like the Snoop Dogg “Bush” trucker. The jacket was created for a major Bush party for the Grammy Awards. Also on view is a pair of customized Destiny’s Child Levi’s® Superlow Jeans. Beyoncé and her co-stars wore Levi’s® Superlows along with matching midriffs.

Get the full lowdown on the Levi’s® Outpost at SXSW at levi.com.