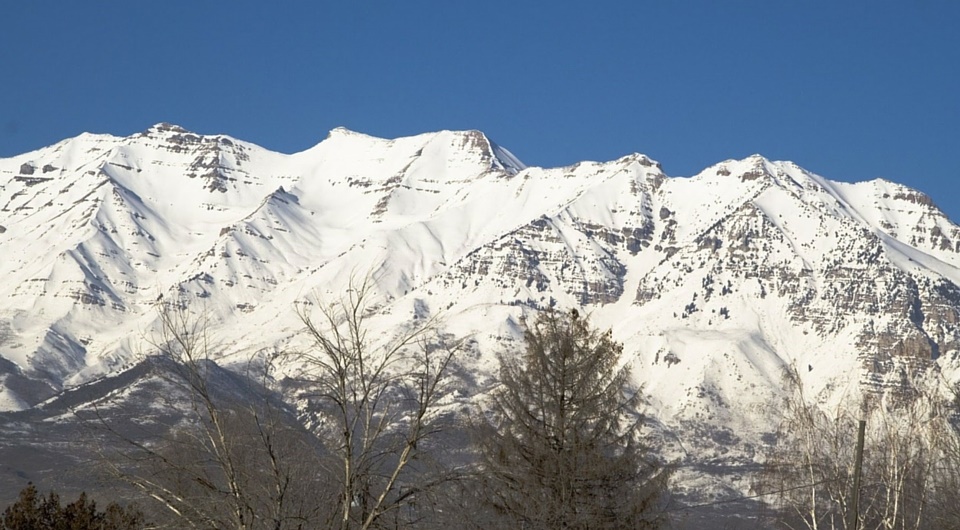 What do Jim Halpert from The Office, Ben Wyatt from Parks and Recreation, and Richard Hendricks from Silicon Valley have in common? Their real-life counterpats (John Krasinski, Adam Scott, and Thomas Middleditch, respectively) all stopped by the Variety Fandango Studio Presented by Dockers® at this year’s Sundance Film Festival in Park City, Utah.

It’s been a week of good conversations in the #VarietyStudio. #DockersDoesSundance

The Dockers® brand returned for the second year as the Presenting Sponsor of the Variety Fandango Studio (our fifth year partnering with Variety), which hosted Hollywood celebrities and indie filmmakers alike in its modern-but-cozy quarters from January 23 through 26th.
Other guests included Spike Lee, Casey Affleck, Kyle Chandler, Lucas Hedges, Ryan Eggold, Boyd Holbrooke, Parker Sawyers and Greg Kinnear (just to name a few), who came through the studio to do interviews with Variety and get outfitted head-to-toe in Dockers® product.

As seen in the #VarietyStudio presented by Dockers. #DockersDoesSundance 📷: @variety #regram
A photo posted by Dockers (@dockerskhakis) on Jan 24, 2016 at 4:42pm PST

From Alpha with Stretch to 5 Pocket Slim and Insignia Slim Tapered, Dockers® gifted a range of fits and styles from our Fall 2015 collection, including shirts, sweaters, outerwear, belts, and footwear to fully outfit some of Hollywood’s best.

Check out who’s been swinging by the @Variety Studio at #Sundance. #DockersDoesSundance

Here are a few of the media dispatches from Park City:
Jena Malone puts her growing baby bump on display with her boyfriend Ethan DeLorenzo while visiting The Variety Fandango Sundance Studio Presented by Dockers during 2016 Sundance Film Festival in Park City, UT. – JustJared.com
The Variety & Fandango Sundance Studio presented by Dockers® is back and better than ever. On the lineup this year: Casey Affleck, Don Cheadle, Anderson Cooper, Lena Dunham, Chelsea Handler, Armie Hammer, Nick Jonas, John Krasinski and Kristen Stewart. These stars will also be gifted Dockers® and Wollrich’s newest items in this luxury lounge after they take their festival portraits. – UsMagazine.com
11:15 a.m., Variety & Fandango Sundance Studio: Nick and his Goat costars revealed that they would go to frat bars to let loose while filming. (They also popped by the Samsung Studio for a panel on the film.) Later, Riley Keough‘s husband, stuntman Ben-Smith Petersen, snacked on sweet treats by Autograph Collection Hotels and patiently waited for his wife to finish her interviews at the studio, which is presented by Dockers. – People.com

Showing some style at the #VarietyStudio. #DockersDoesSundance
A photo posted by Dockers (@dockerskhakis) on Jan 22, 2016 at 6:25pm PST