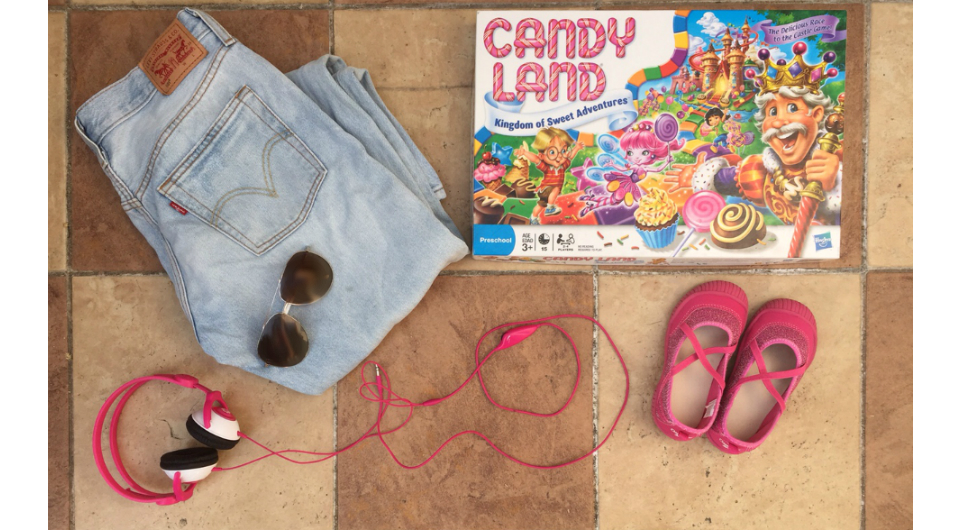 Like many good ideas, the initial concept for Yerdle started with a small ah-ha moment. Andy Ruben, former head of sustainability at Walmart, was sitting at his five-year-old daughter’s soccer game when he looked around the field and noticed a sea of shiny new shin guards. That got him thinking … why do five-year-olds need brand-new shin guards when hand-me-downs could do just fine? He began to wonder how many pairs of nearly new shin guards were sitting, unused, in closets and garages.

From a macro-level consumer goods perspective, it’s a lot. In fact, Americans spend more than $1 trillion on consumer goods each year, even though the average item gets used less than once per month. The result is a whole lot of idle, underused things shoved in the back of closets, boxed up in garages and hidden away in storage units.

Andy and co-founder Adam Werback started Yerdle to help solve this stuff conundrum. They want to change the way people think about things by making reuse as easy as online shopping. In addition to the high volume of underused stuff out there, there are two other factors the co-founders think will make their dream a reality: a population that’s increasingly interested in extracting value from a sharing economy and technology advanced enough to enable sharing at scale.

At Levi Strauss &Co., not only do we have deep respect for Yerdle’s sustainability-focused mission, but we appreciate the love that Yerdle’s community has for Levi’s® products. The quality and durability of our clothing items make them fast-moving items on the site, and ones that can be yerdled multiple times in their lifetime, according to Andy and Adam. A Levi’s®-focused newsletter Yerdle distributed to its community this summer was one of its best-performing to date.

Recently, Adam (pictured above left) and Andy (pictured above right) paid a visit to our San Francisco headquarters and shared a few of the ingredients that are helping make their fast-growing startup a success:

Curious about the name Yerdle? They made it up. 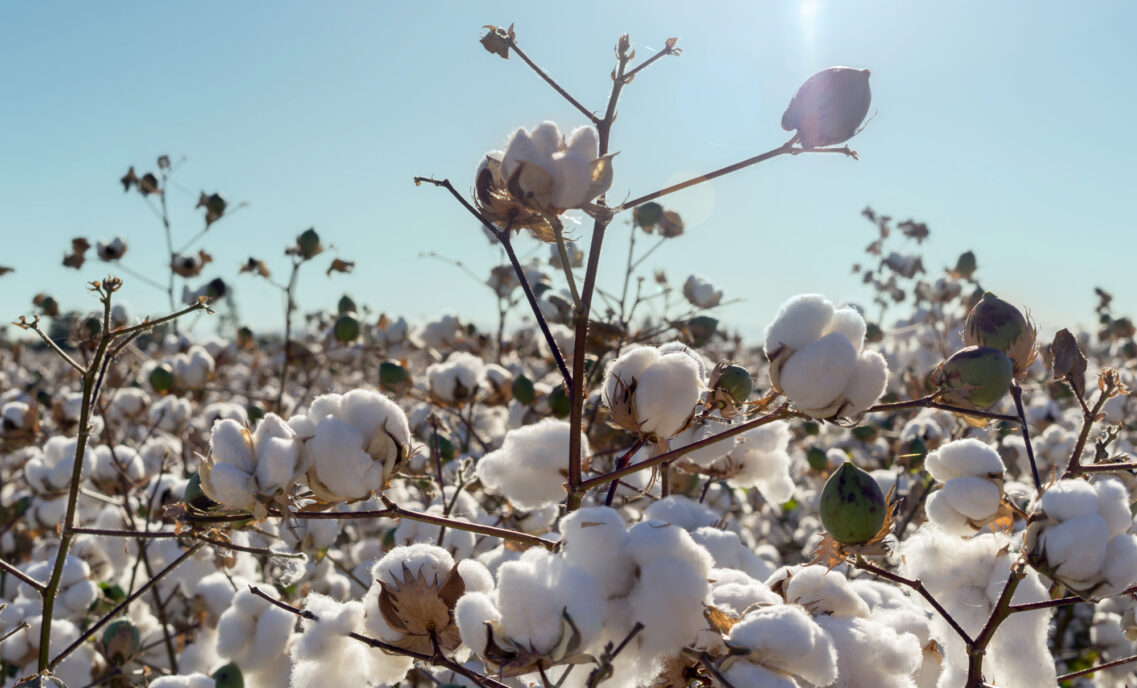