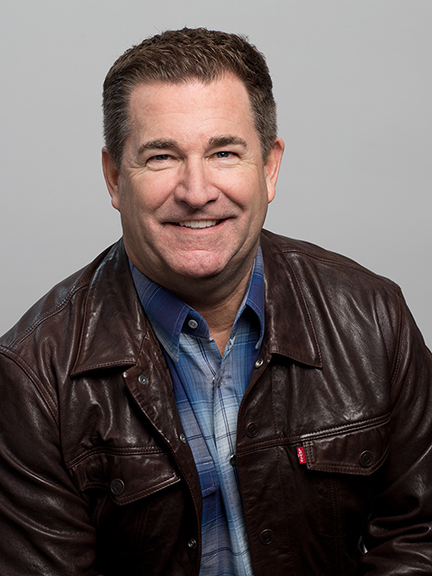 As executive vice president and president for Levi Strauss Europe, Seth Ellison is responsible for the company’s overall business strategy and operations across all brands and channels in the region. In addition, he is a member of the company’s worldwide leadership team, which sets the company’s global direction.

Seth joined the company in September 2012 to serve as president of the Dockers® brand. He has a passion for growing brands and a track record of success in large and small companies. He has more than 30 years of apparel experience – including president of the swimwear group at Perry Ellis, vice president general manager of EMEA Apparel and president of Hurley International at Nike Inc. Most recently, Seth was the chief commercial officer at Alternative Apparel where he successfully evolved a T-shirt blank supplier into a global wholesale brand sold in key U.S. accounts, including Bloomingdales, Nordstrom, Macy’s, Dillard’s, Urban Outfitters and in 120 countries.

Seth also worked at Authentic Fitness Corp. as the director of menswear for Speedo and the president of the outerwear division, and served as the vice president of design and merchandising at Quicksilver, Inc.