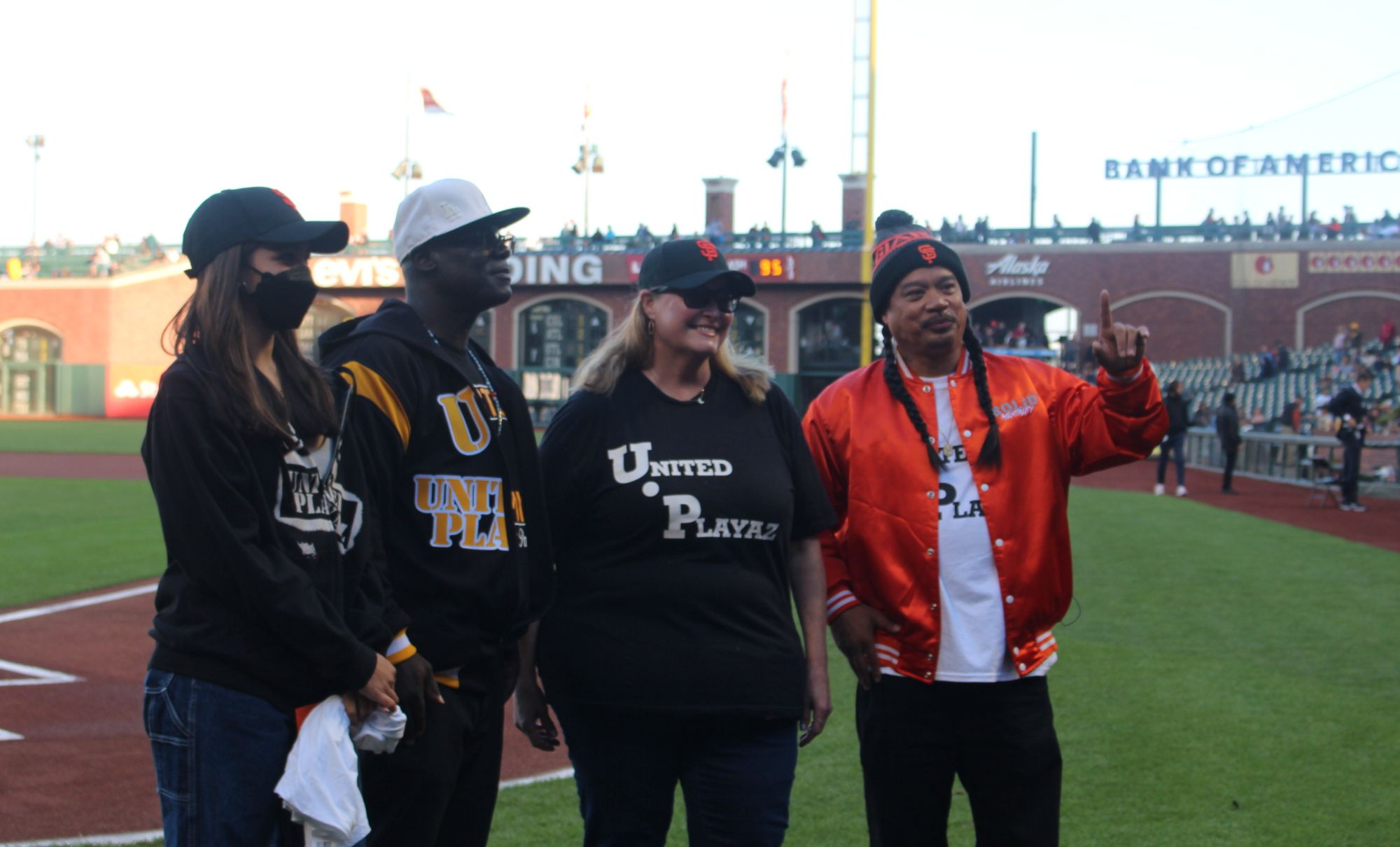 Striking out Gun Violence with the San Francisco Giants

Every year, we team up with the San Francisco Giants on our Community Advocate program, which supports nonprofits in the Bay Area. This year, we are once again highlighting organizations working on gun violence prevention in our communities.

Since 2018, Levi Strauss & Co. has been a vocal supporter of gun safety measures that help keep our communities safe. We’ve partnered with a variety of nonprofits through our Safer Tomorrow Fund and employee volunteering events, and alongside the Giants, we are thrilled to honor some of those nonprofits through this year’s Community Advocate program.

For every strikeout a Giants pitcher records at home through October, LS&Co. is making a donation of $200 (up to $50,000) to LIVE FREE, United Playaz and Youth ALIVE!. These three nonprofits are educating youth about critical life skills and implementing proven methodologies to make our communities safer.

We sat down with Rudy Corpuz Jr., the executive director of United Playaz, who was honored at the Giants game last Tuesday night, to hear about the important work UP is doing and why he believes more people should be vocal about the gun violence plaguing our communities.

Corpuz grew up in San Francisco’s SOMA neighborhood, the youngest of nine children born to parents who emigrated from the Philippines. He knows the challenges a lot of the kids he works with are facing, having himself been a gang member who had numerous run-ins with the law in his teens. But when presented with the opportunity to support others who grew up like he did and work with great community mentors, he changed the course of his own life, and is now trying to help others to do likewise.

How does United Playaz help to curb gun violence in the Bay Area?

United Playaz holds an annual gun buyback program to provide Bay Area residents with a safe way to surrender firearms they no longer want in their homes. We are approaching our 13th buyback event and to date have removed nearly 2,500 guns from the streets. To help get the word out about the event, we engage youth and individuals re-entering society from incarceration to do outreach throughout the Bay Area. Additionally, we provide education to youth, engage in community response efforts and host peace marches, rallies and community events to promote peace in our communities.

What did it mean to you to be recognized by the S.F. Giants and LS&Co.?

We are tremendously honored that two iconic entities of such magnitude as the Giants and Levi’s would choose to recognize us. It is particularly meaningful that a grassroots effort that was born at the community level such as ours could be amplified nationwide through this recognition. It was so exciting for our team to go down on the field and enjoy the game from an awesome suite. We are deeply appreciative of this recognition and spotlight on our important work.

Gun violence is a polarized issue that many people often find too controversial to support. How do you think those who are hesitant could reframe their thinking to get involved in the fight?

Any attempt to prevent elementary school children and school staff from being killed with weapons of war in their classrooms should not be controversial. Many times, people do not get involved because they haven’t been personally impacted by gun violence. Additionally, many times the conversation around gun violence is framed as an issue that only impacts low-income communities of color or “criminals,” but the reality is that suicide, intimate partner violence and, now, school shootings are more common. Americans can no longer go to school, work, the grocery store, church, a doctor’s office, a community festival, etc. without the fear of a mass shooter. Gun safety is not abolishment, and at the very minimum we should be able to get to a place that balances eliminating weapons of war from our homes and communities with instituting processes and requirements that lead to safe and responsible gun ownership. Everyone should be able to find their place in that spectrum, but no one should wait until it impacts them or someone they love before they get involved.

What’s one thing you wish people knew about the gun violence that continues to impact vulnerable populations in the Bay Area?

We wish people understood that it doesn’t have to be this way. A majority of Americans support gun reform, so what are our politicians waiting for? Furthermore, gun violence doesn’t just affect one type of person or community — bullets have no names. When an incident of gun violence takes place, the impact ripples out like a stone that’s thrown in a pond — the individual, their family, their friends, their community, their workplace, their spiritual home, the perpetrator and their family community. 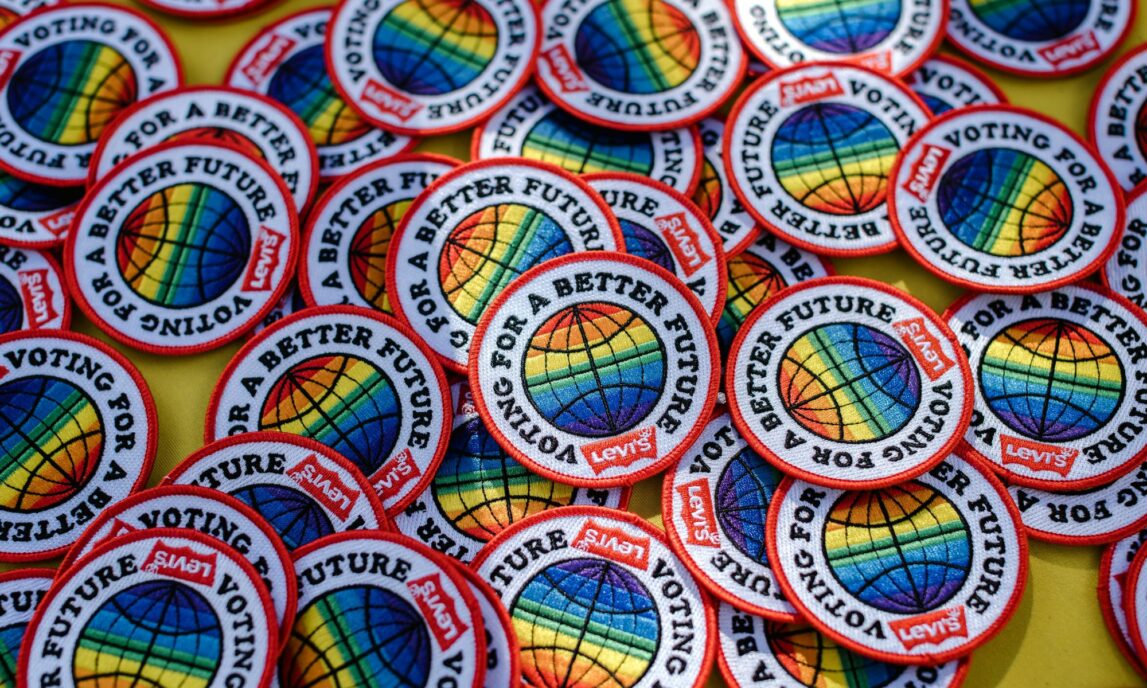 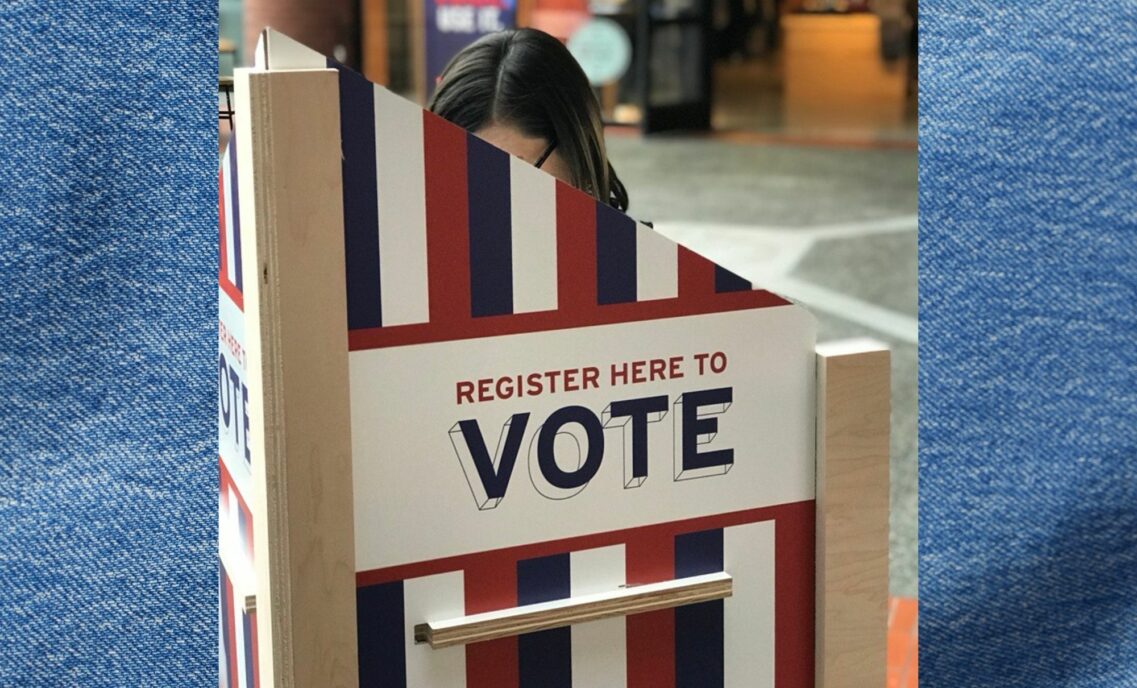 Values We’re Getting Out the Vote on Community College Campuses