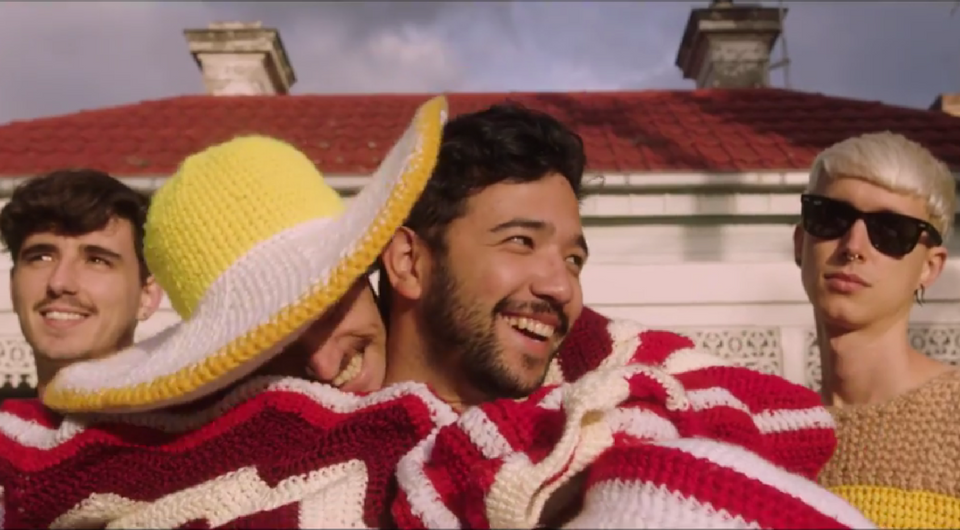 “We launched this campaign to support the ongoing work we have been doing to fight for marriage equality in Australia, which was only recently made legal,” said Nicky Rowsell, marketing manager for Levi’s® Australia & New Zealand. “It was also important and timely for us to provide a voice more broadly speaking for diversity within the LGBTQ community — particularly in regards to acceptance of minority groups within the community itself.”

“As a trans woman of color, what equality means to me is being able to live my most authentic self, free from any kind of discrimination based on the intersections that I offer,” says Miss Blanks in her video. “We need to push this conversation of inclusion and acceptance… You are valid, your voice is valid, your body is valid, and you’ll do big things.”

The Levi’s® brand and the company has a long history of supporting the LGBTQ community. Whether it’s through our yearly Pride collections, or being the first Fortune 500 company to offer benefits to same sex couples, backing our LGBTQ brethren is just part of our DNA. And we will continue to speak out for what’s right until equality is a reality for all.

Check out the films here: levis.com.au/equality.