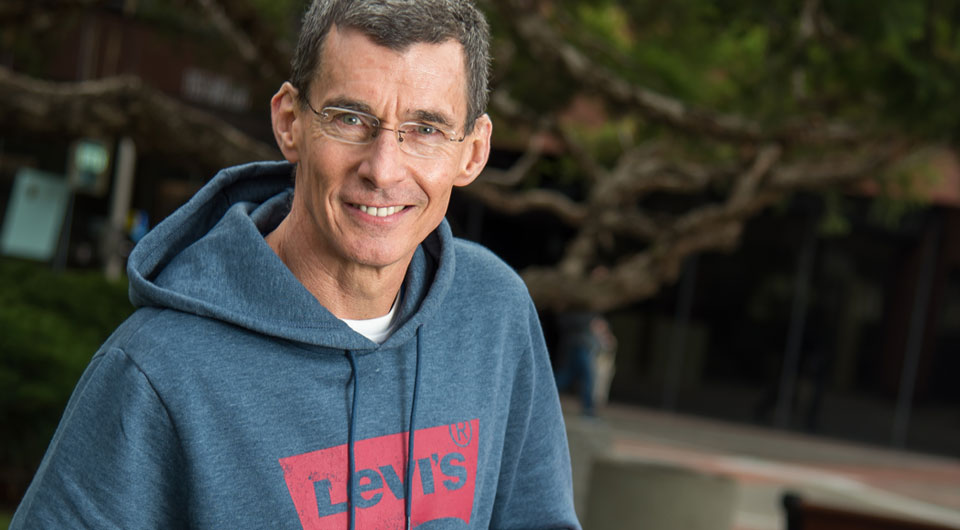 Today, HP Inc. announced that its Board of Directors has named Chip Bergh, Levi Strauss & Co.’s President and CEO, as Independent Board Chairman. He replaces Meg Whitman, who is stepping off the board, effective immediately.

Chip has served on the HP Inc. board since the separation of Hewlett Packard Enterprise and HP, Inc. in 2015 and has served as lead independent director since March.

“I very much look forward to working closely with Chip as our new chairman as we shepherd HP into the future,” said HP CEO Dion Weisler.

Located in the heart of Silicon Valley, HP Inc. recently reclaimed the top spot in worldwide PC sales and is a leading producer of printers, including 3-D printers. HP shares our long legacy of innovation — from the creation of the blue jean in 1873 to the cutting-edge work that comes out of the Eureka Innovation Lab today — though we focus on different industries, this role is a perfect fit.

“I have deep respect for Meg, Dion and the entire HP board and leadership team and am honored by this important role as HP accelerates its innovation agenda,” Chip said.