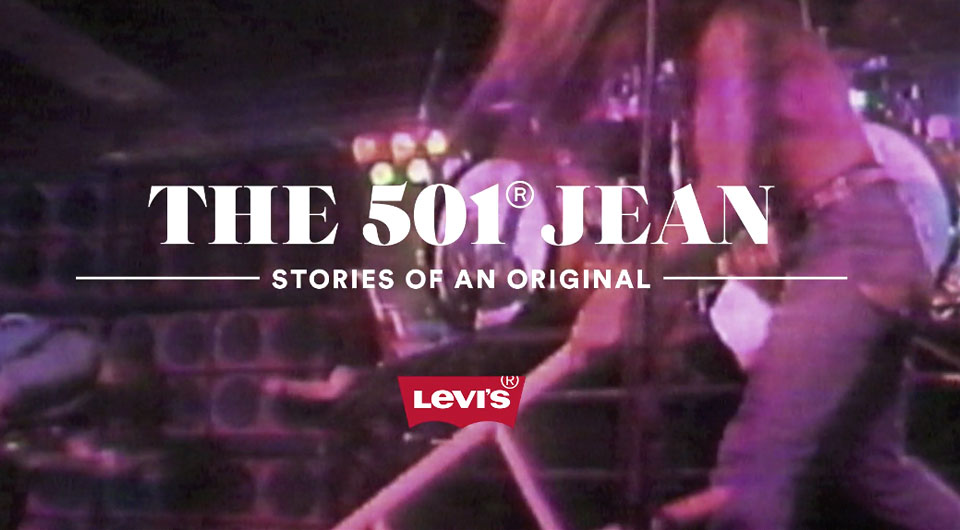 It’s impossible to tell the story of Levi’s® without a chapter in music.

The latest segment of The 501® Documentary series highlights Levi’s® at its best – at the center of culture. And there’s no bigger scene than the one set through music.

From its 1950s stage origins, where rockabilly artists took to shows clad in Levi’s®, to the jean choices of today’s top performers (think everyone from Solange Knowles to Dwight Yoakam and beyond), the latest installment spotlights the journey music and Levi’s® have taken together.

“We’re at a day and age now where everyone is basically wearing a pair of jeans and a T-shirt on stage,” Performer Vince Staples says in the documentary. He is one of many artists featured in the film. Others include everyone from Solange and Yoakam to Snoop Dogg and the Cold War Kids.

The film also focuses on how Levi’s® allows these artists to fully express their individuality on and off the stage.

“Throughout musical history, it’s really about the energy that you possess in that denim or that T-shirt,” Solange says in the film.

“Because it’s so simple you can add to it,” Snoop Dogg says of Levi’s®. “It’s like a cake with no icing on it.”

The documentary debuted this weekend to coincide with #501Day. It’s the fifth installment of the series, which focuses on the story of Levi’s®, from invention to icon. You can check out all installments now at levi.com.