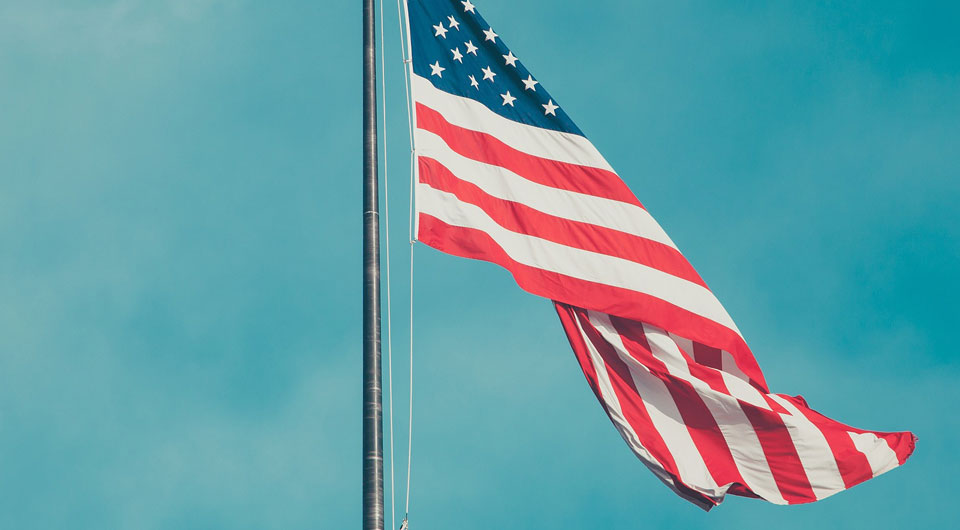 That’s the crux of a filing made Sunday to a federal appeals court signed by nearly 100 businesses – including Levi Strauss & Co. Along with technology giants like Apple, Google, and Facebook, we’re making the business case for opposing the executive order banning refugees, as well as visitors, from seven majority Muslim countries.

The filing argues that the ban goes against what the country stands for as a diverse nation. “Immigrants are among our leading entrepreneurs, politicians, artists, and philanthropists,” the filing states. “The experience and energy of people who come to our country to seek a better life for themselves and their children—to pursue the ‘American Dream’—are woven throughout the social, political, and economic fabric of the Nation.”

The statement goes on to point out that the restriction actually prohibits these companies, many of which were founded by immigrants, from doing better business. “It hinders the ability of American companies to attract great talent; increases costs imposed on business; makes it more difficult for American firms to compete in the international marketplace; and gives global enterprises a new, significant incentive to build operations—and hire new employees—outside the United States,” the brief stated.

Like many of those from the companies who signed onto the brief, LS&Co. CEO Chip Bergh recently reached out to employees regarding the proposed ban, reiterating that we will continue to stand up against policies like these in accordance with the company’s core values. “Any policy that seeks to restrict or limit immigration based on race, nationality or religion is antithetical to what we believe as a company,” Chip wrote.

“We have been a strong voice for inclusion, diversity and giving everyone an opportunity to achieve their fullest potential at LS&Co. regardless of race, gender, sexual orientation, nationality or religious preference,” Chip told employees. “We know, deep in our soul, that diversity of all kinds is good for business and that a diverse organization will outperform a homogeneous one every time.”