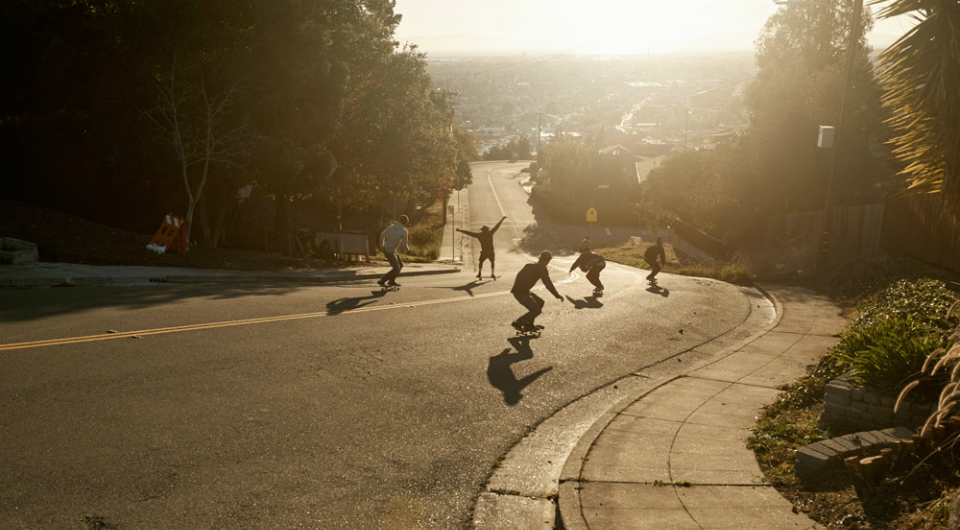 In the fall of 2014, Levi’s Skateboarding teamed up artist, teacher and activist Keith “K-Dub” Williams and the community of West Oakland to transform and rebuild Town Park Skate Park. Along the way, we shot “Skateboarding in Oakland,” a documentary that tells the story of how K-Dub transformed a section of West Oakland’s DeFremery park into a safe and alternative place for the city’s kids to hang out and express themselves.

The film showcases the importance of skate parks for youth and the communities where they live.

Levi’s will be hosting a special screening of the documentary at the Oakland Museum of California during its “Friday Nights @ OMCA” weekly program on April 17. There will be two screenings of the documentary at 7 pm and 8 pm. A brief Q&A about the build project with K-Dub and the local skaters who helped create the park will follow both screenings.

Attendees are encouraged to make a donation to #SupportSkateboarding at the event. New or old boards and hardware will be collected for the Town Park skateboarding community.

The event is free to the public as part of Friday Nights @ OMCA.

If you plan on attending, we’d appreciate an RSVP here: levisskateboardingomca.splashthat.com.