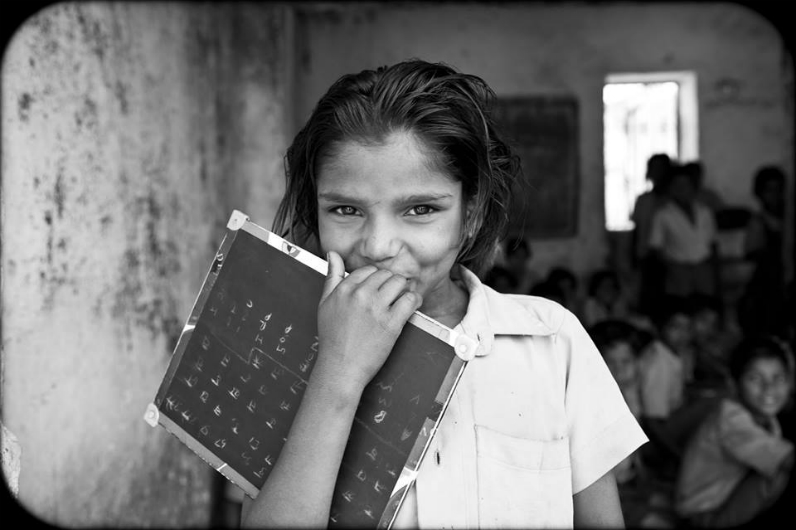 When it comes to the importance of empowering women, it’s hard to argue with what we know. We know that when more women work, economies grow faster. And we know the same thing happens when women and girls receive more education1.

Unfortunately there are significant gaps preventing women from reaching their full potential. There are gaps in workforce participation. For example, the male employment-to-population ratio is 72.2 percent compared to 47.1 percent for females2. And there are gaps in earning power. Women in most countries earn on average only 60 to 75 percent of men’s wages3.

The Levi Strauss Foundation (LSF) has long recognized the importance of empowering women and is dedicated to supporting organizations focused on achieving equality.

Below, we highlight four initiatives LSF supports. For all of these organizations, LSF was an early funder and has built meaningful, long-term partnerships. These groups are making leaps and bounds toward changing the social fabric of our world, and we’re proud to call them our partners!

PRODESC
Proyecto de Derechos Economicos, Sociales y Culturales (PRODESC) is on a mission to defend the rights of underrepresented workers and communities in Mexico, many of them women.

Yesterday, PRODESC’s founder and executive director Alejandra Ancheita received official acknowledgment from the Mexican Senate of for her continuous work as a human rights defender of workers, migrants and indigenous communities. In addition, they congratulated her for being named the 2014 Martin Ennals Award laureate. She was invited to address the Senate and spoke about the vital importance of working diligently on all human rights issues, among which she highlighted the risk facing women human rights defenders in Mexico. These two public recognitions have significantly increased public awareness of human rights causes in Mexico.

This self-described “non-profit incubator kitchen” offers much more than affordable workspaces to low-income and immigrant women. The program educates aspiring entrepreneurs in marketing, product, operations, and finances. Beyond these “hard” skills, La Cocina also provides a less tangible value: it teaches women that they can stand on their own two feet, support their families, and make their dreams a reality. LSF was a very early supporter of La Cocina and continues to believe in their vision for supporting women entrepreneurs.

La Cocina Executive Director Caleb Zigas had this to say of the relationship: “Levi’s® [Levi Strauss Foundation] has had a tremendous impact since day one. They believed in the power of women to start businesses. They had faith in it.”

LSF was a first supporter of the HERproject, a program that helps advance the health and well-being of thousands of women in apparel factories where LS&Co. products are made. The initiative provides health trainings to female workers in Bangladesh, Cambodia, Vietnam, Haiti, Egypt and more. The women who participate are developing leadership skills, instilling healthy behaviors in their families, actively participating in household decision-making, and commanding respect in every aspect of their lives.

Raising the voices of women is just one of the many things that the funds and resources of this far-reaching initiative work toward. Putting all of their weight behind women’s rights, Global Fund for Women invests in local, courageous women and women-led organizations and creates advocacy campaigns on critical global issues for women and girls.

The issues are wide-ranging, covering everything from non-violence to health and sexual rights. Seeking to first create awareness, then access, change behaviors and then influence policies and laws. LSF has been a partner with the Global Fund for Women for over 10 years and committed over $1.2 million to helping them empower women.

Want to know more about The Levi Strauss Foundation? Check out the website at http://stg.levistrauss.levis.com/levi-strauss-foundation/