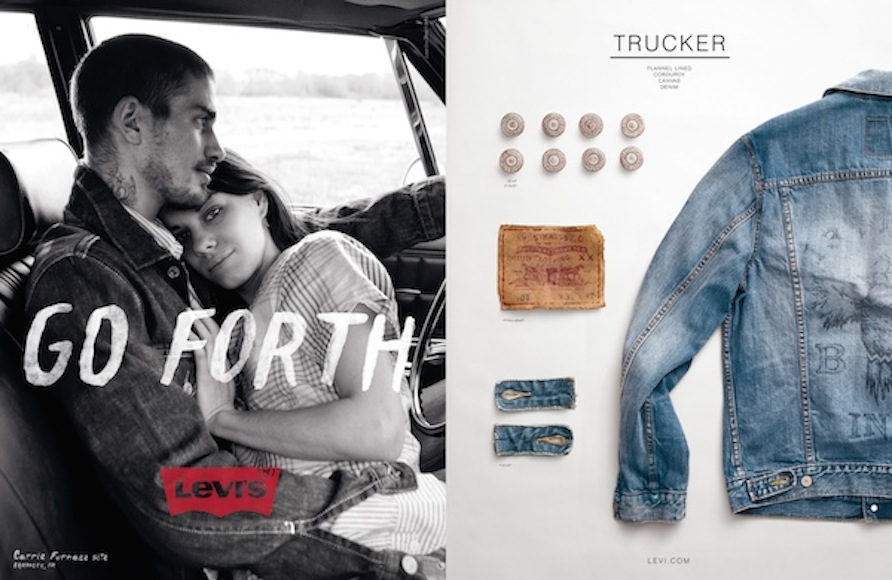 Braddock won’t be making any magazine’s list of “most livable towns” anytime soon.

At its height, it was quite the place. Andrew Carnegie built his first steel mill here. And a library. Immigrants arrived to work in the mill and, ultimately, give their children better lives.

But with the decline of the steel industry, residents left. The town that boasted some 20,000 people now has fewer than 3,000.

But there’s hope here — in the work of Mayor John Fetterman and others, who are leveraging new ideas and energy to spark economic revitalization.

There’s commitment here, too. The mayor has the town’s ZIP code tattooed on his arm: 15104.

As it takes some radical steps to reverse its decay, Braddock is the muse for Levi’s® new Ready to Work campaign, which will feature the people of Braddock doing real work in their town.

To contribute to the real change in Braddock, the Levi’s® brand is committed to funding the refurbishment of Braddock’s community center, a focal point of the town and their youth-based programming.   Additionally, Levi’s® is supporting Braddock’s urban farm which supplies produce to local area residents at reduced costs.

What the people of Braddock are proving is that decay and destruction don’t always mean the end, a point of no return. They can also be a frontier, a place to start anew.

We’re proud to be a small part of the hard work being done in Braddock. We know this town in Pennsylvania – and the people who live here – can be an inspiration to the nation as a whole. Look for more on Braddock here in the weeks to come.