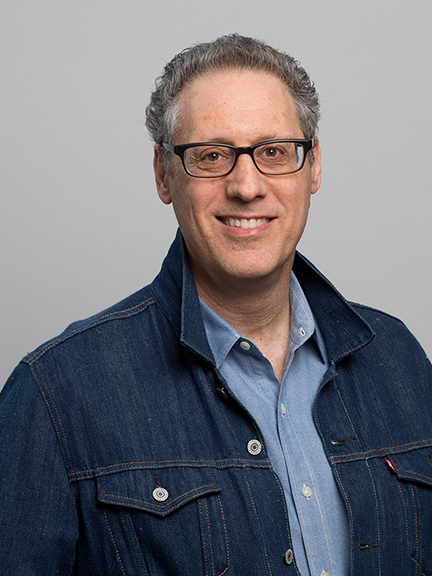 Seth returned to Levi Strauss & Co. in September 2011 and is responsible for leading the company’s global Legal Division and advising the board of directors, CEO and other senior executives on all legal, security and governance matters.  He is a member of the company’s worldwide leadership team, which sets the company’s global direction.

Seth is familiar with LS&Co., having spent the early part of his career in the legal department, following several years at a large law firm. Over the course of 15 years, he held various legal counsel roles at LS&Co. with increasing responsibilities in the United States and Europe. During this time, he provided business and legal counsel as part of the management team that launched the Dockers® brand, built a legal department in Brussels, and managed legal affairs for 30 countries throughout Europe, the Middle East and Africa as European general counsel.

Seth holds degrees with honors from The University of Michigan Law School and Brown University.