You'll find ... The latest news and financial updates from across the company here.
COVID-19 Business UpdatesUnzipped BlogPress Room
We use cookies and similar technologies on our website and by clicking "Accept" or continuing to use this site, you agree to their use. You can manage cookie settings in your browser settings at any time. To learn more about how we use cookies please see our Privacy Policy. 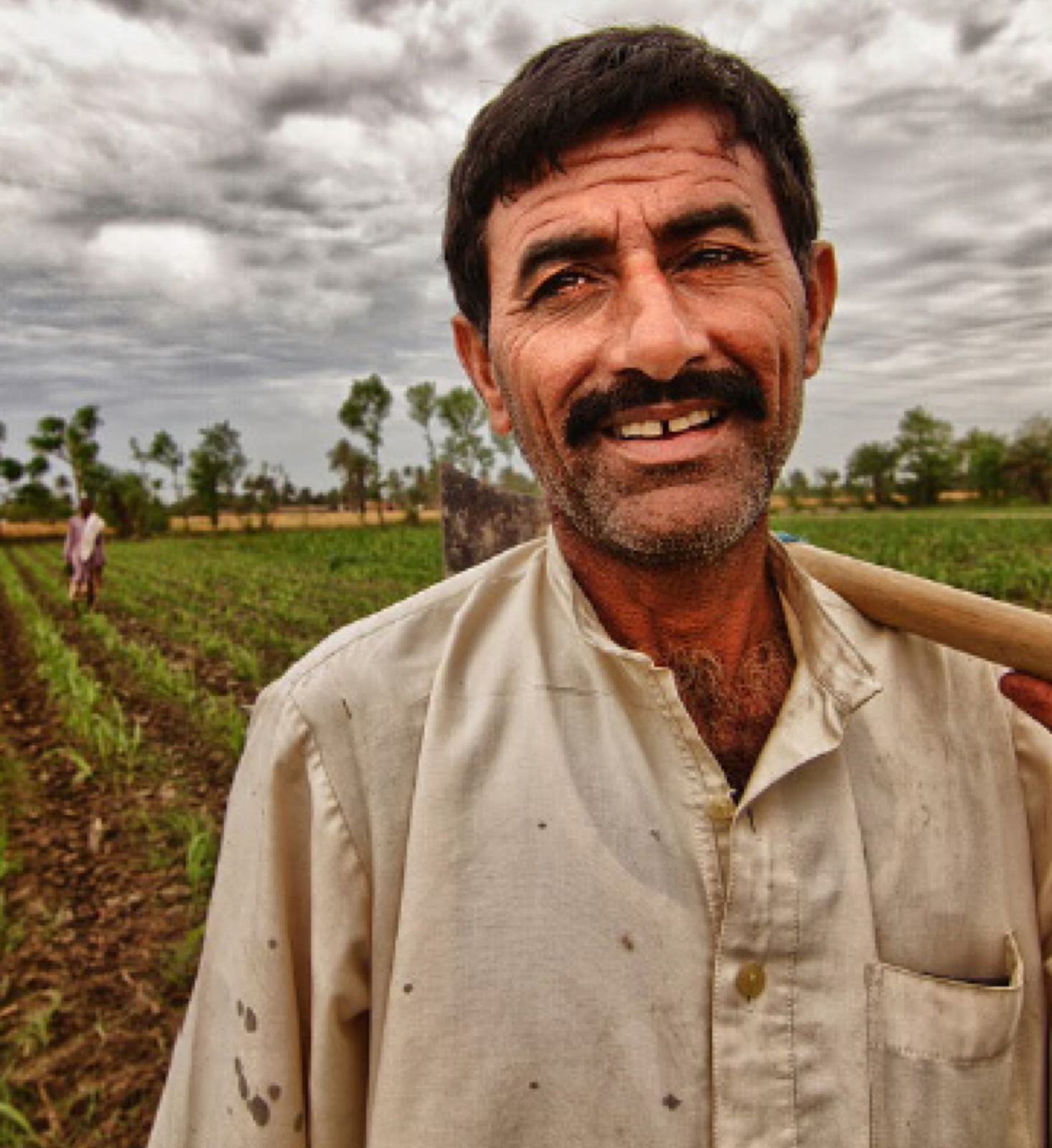 A few years ago, Pakistani farmer Muhammad Ramzan faced a dilemma. The five sandy acres he worked in the village of Yazman, growing cotton, had always demanded lots of water in a region that has little. That year, his yield was so poor that he could no longer afford school for his 15-year-old daughter and 12-year-old son.

That’s when he was approached by the Better Cotton Initiative (BCI). Going from farmer to farmer in his village, BCI offered to teach Muhammed techniques for using less water, like planting with furrows and ridges, while also increasing his cotton yield.

I saved money and time – and the most important thing, my children went back to school

By making these changes, Muhammad was able to cut his water use and irrigation times in half. “This was a turning point in my cotton growing history,” he says. “I saved money and time – and the most important thing, my children went back to school.”

Muhammad is just one of 1.6 million farming families whose lives have been improved by BCI, which we at Levi Strauss & Co. co-founded more than a decade ago. And it’s making a real difference: In Pakistan alone, water use for Better Cotton is down 18 percent, while farmers’ profits have risen 46 percent.

Growers in China, India and other major cotton producing regions – including the US – have also taken advantage of BCI standards to significantly reduce their use of chemicals. That, in turn, helps the overall environment, because the 2.4 percent of world’s crop land devoted to cotton consumes 24 percent of the insecticides used in agriculture.

One of our main goals in promoting and using Better Cotton is to set an example for the rest of the apparel industry. That’s why we’re actively increasing the use of Better Cotton in our products every year. In 2015, 12 percent of the cotton we sourced was Better Cotton, and we’re aiming for 17 percent this year. By 2020 we will use 95 percent Better Cotton.