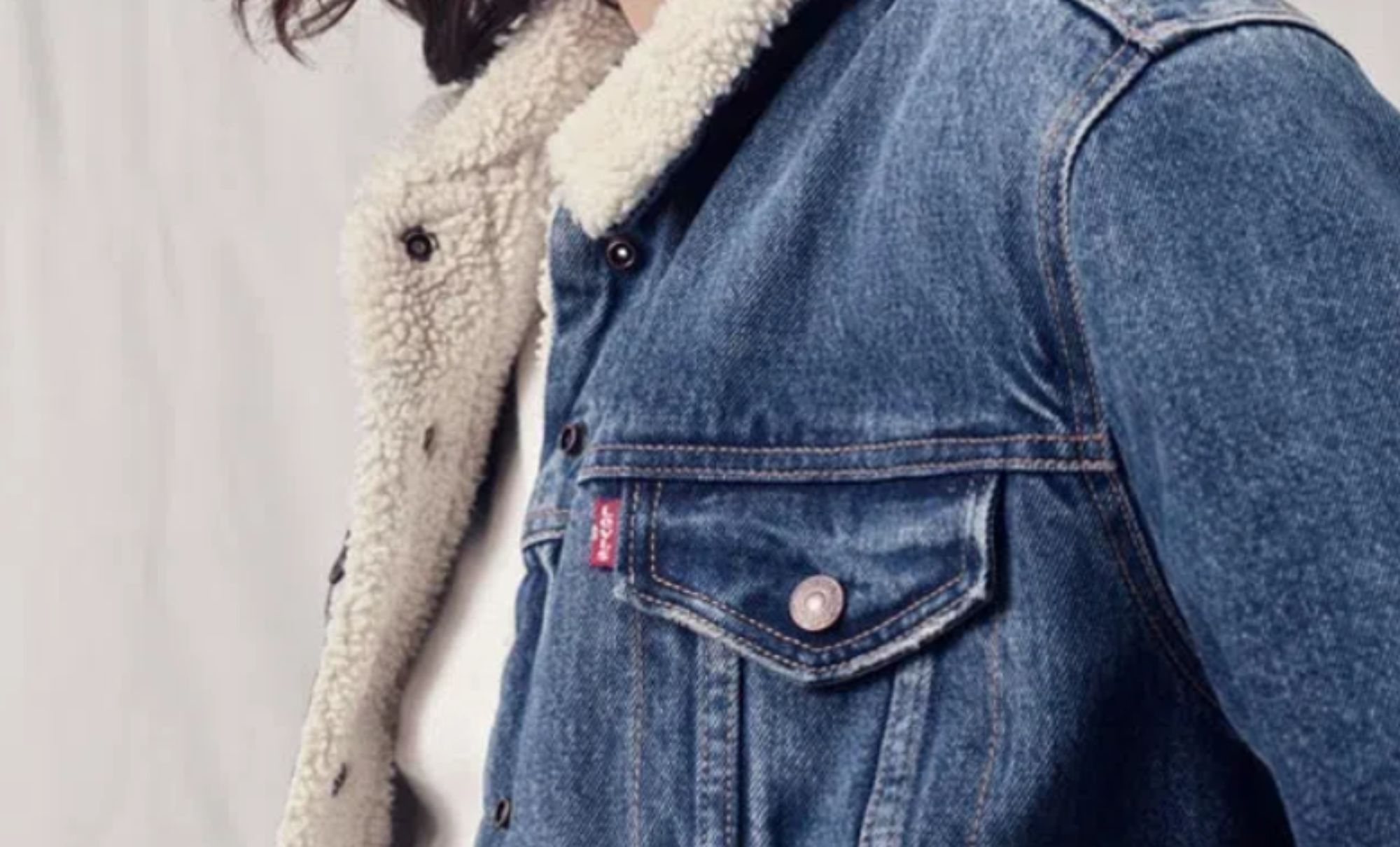 Celebrating 50 Years of LS&Co. in Brazil

In 1972, Levi Strauss International launched production, distribution and marketing in Brazil to tap into the country’s tremendous potential. Fifty years later, the team is continuing to harness opportunities to bring Levi’s® to even more Brazilians.

To celebrate the occasion, here are a few fun facts about LS&Co.’s presence in Brazil through the years:

To mark 50 years of business in the country, the team in Brazil is launching a local campaign titled “Carregando Novas Histórias,” or “Loading New Stories.” The campaign features Brazilian influencers sharing their stories about Levi’s® products and their iconic status with all generations.

The team also mailed 501 “blue tickets,” which could be exchanged for a pair of 501® jeans, to influencers, current and former employees, vendors, partners, media and more. 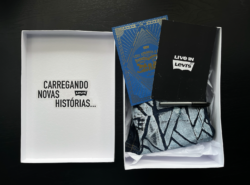 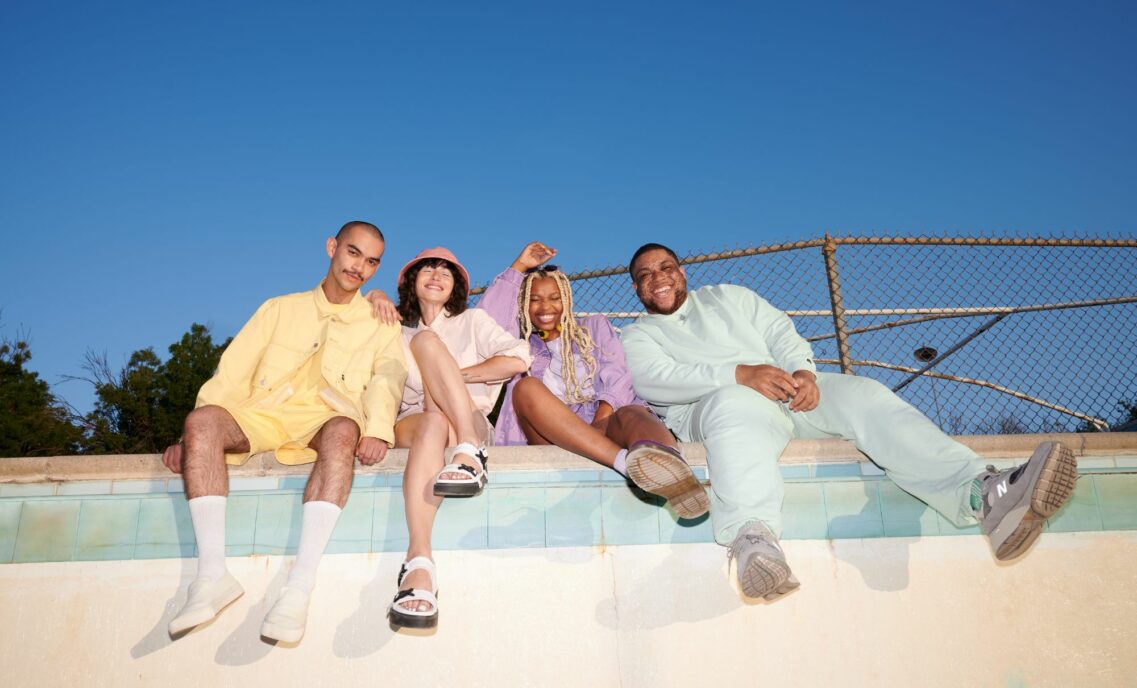 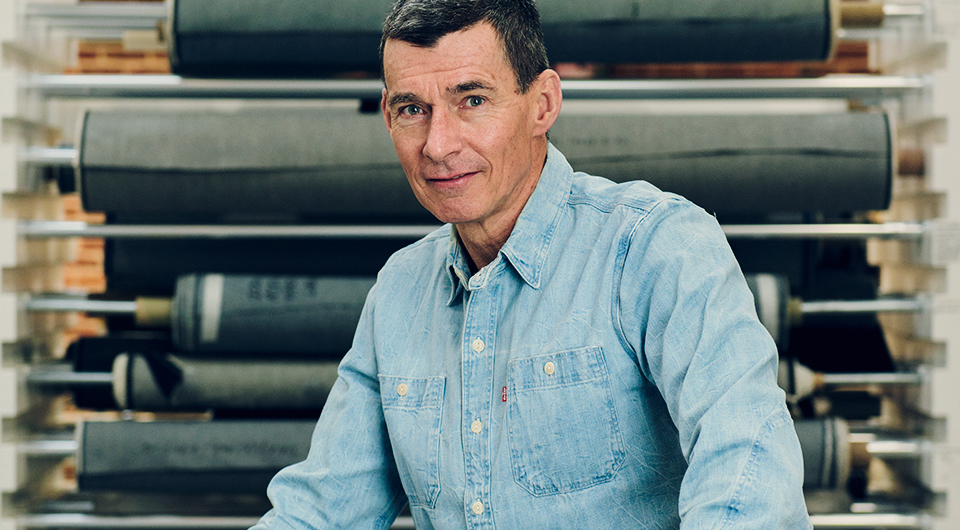 Business Celebrating the Class of 2022 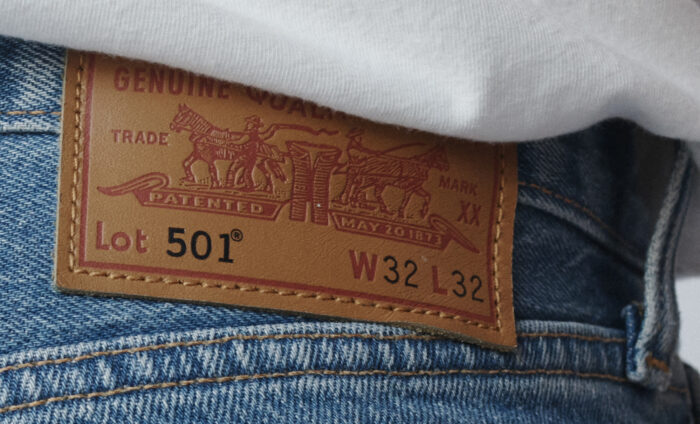